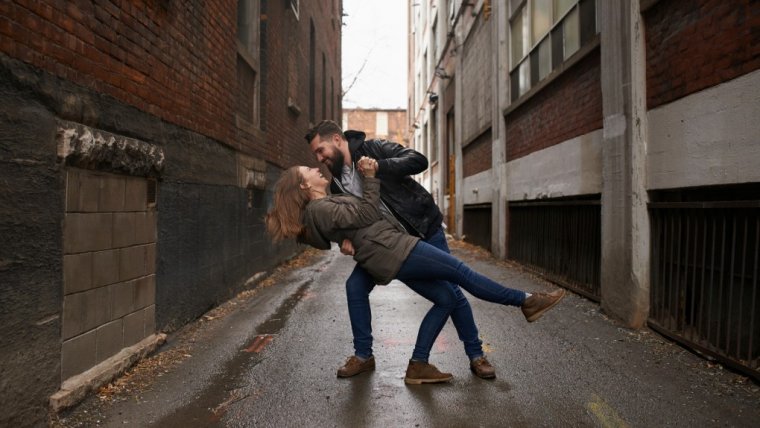 Chris Corner: The tragic irony of something like mental illness is that avoidance only fuels the fire Chris Corner is a British musician well-known in Poland. First, he was the leader of the band  Sneaker Pimps, then he became a solo artist. That’s how the project IAMX was created. However, it’s not about his music that we want to talk. The artist wants to speak out his disease: depression. He wants to break stereotypes,  tell his story in order to help others who suffer from depression. As he says –  in the UK one of the leading causes of death in men between the ages 20 & 40 is suicide. Depression is a silent killer, that’s way whe should talk about it as loud as possible.

Is your recent album a story about recovering? Did you manage to beat depression?

Chris Corner: The new album is the literal story of my psychological rebirth – the journey of breakdown & then breakthrough. I changed my life after a dark period, & part of the improvement was to simplify everything including my work process & the message that I am trying to convey in my art. For me beating depression is not the correct way to view it…. made friends with/ learned to live with is probably closer. I have definitely overcome the worst part… the clinical disease period is definitely over, but I have gained the tools to maintain a more stable & positive star of mind.

What were the first signs of depression? You mentioned trouble sleeping, when did it start? Was something special happening in your life at that period?

The first night that I faced it was at a festival in Romania. I was hyper stressed, hyper confused & emotional after the performance & I didn’t sleep the whole night. That was the first sign that something was wrong. The 2nd sign was writing the album Volatile Times & starting to see my life & the world around me in a much more negative way… beginning to feel numb & constantly trapped in my own rumination. The peak of the illness was 2013 after a strenuous work session & terrible jet lag. I slipped into a perpetual vicious cycle of fear, anxiety & insomnia. That was when I knew that I needed professional help. Artists are said to be very sensitive , emotional. Can depression be result of such high sensitivity?

There is some truth in that. I do think that hypersensitivity leads to observing or tuning into every problem around you. if that hyper awareness is left to run wild & to focus on the bad things in the world it can lead to a huge dissatisfaction & a disappointment with humanity. Part of breaking depression is nurturing compassion & if you are constantly focussing on the negative aspects of others, compassion is difficult. Compassion like happiness is a skill that must be learned & practiced.

When did you decide to ask for help ? Was it at the moment when you felt you couldn’t handle it yourself?

Yes. 1 night after a month of sleeping perhaps an hour a night I thought I was going to die & at that point I got help.

What were you afraid of the most? Did you have suicidal thoughts? To what extent were you aware of your disease?

My worst symptom was insomnia & the biggest fear became a self fulfilling prophecy… Not sleeping was the biggest fear hence propelling me into a constant anxious state which prevented me from sleeping. I didn’t have suicidal thoughts but I thought about death constantly. I feared the future. In the beginning I was totally unaware of what depression is. After a few months of working with a therapist & sleep specialists & also doing a huge amount of research I started to understand the reality of the disease.After being diagnosed with clinical depression & chronic insomnia there was some kind of relief & shock in knowing my illness.

Usually, we don’t like to talk about our weaknesses, especially when we are public persons . People want to see their idols strong , full of energy and you decided to talk about you disease . Why?

In a world where people seem obsessed with the outer image they project, it is possible to put a bold face on everything. Something unseen & beneath that shows & admits weakness is the opposite of how the world wants to see & be seen. Like with my depression, everyone experiences life, creativity, happiness & sadness in different ways… there is no universal answer to this. The tragic irony of something like mental illness is that avoidance only fuels the fire… anybody who experiences those issues knows that it is a modern plague… a product of the new way that we live. The young brain fighting with the old brain. It should be treated & accepted as a biological issue & treated as such. Mind & Brain are one. I decided to talk about this publicly to try to help others. When i was at my worst I was so thankful to be able to read about other’s experiences. To really look of the reality of what it is. That really helped me to recover.

How long was the treatment time? What were the stages of treatment? My period of recovery took around 2 years. From the peak of the illness to some kind of civility/ normality. The process was multi layered & complicated. It included mindfulness based cognitive behavioural therapy. Traditional psychotherapy, different types of medication, huge personal changes in my life & constant hard work every day, chipping away to reprogram myself.

Do you think that mental health illness is a taboo subject – why? In Poland, we talk openly about depression (especially when it comes to woman’s depression). Men are ment to be strong -you’ re breaking this stereotype.

It’s true that depression in men is more taboo & viewed as a moral weakness which is totally wrong. It is a disease like any other & needs to be treated like any other. It’s sad that in the UK one of the leading causes of death in men between the ages 20 & 40 is suicide. There is no easy open way for men to get help. If someone breaking this stereotype helps in any way then any small steps in the right direction are good steps.

How do you feel today? Did you beat definitely your depression? Can we learn to be happy?

Today I feel good… much more in touch with the world around me. I like people more. I like myself more. Depression is something that can be treated & dealt with, with the right kind of help. Everybody is different so anybody suffering with the illness must be diagnosed professionally. Happiness is a skill. The mind is a biological machine that can be reprogrammed. It take a lot of fucking hard work but you can learn to change your attitude to life. You can beat depression and knowing that I have made my way out of it once gives me more strength & the knowledge that if it hits again, knowing I have the tools to get out again helps everything. 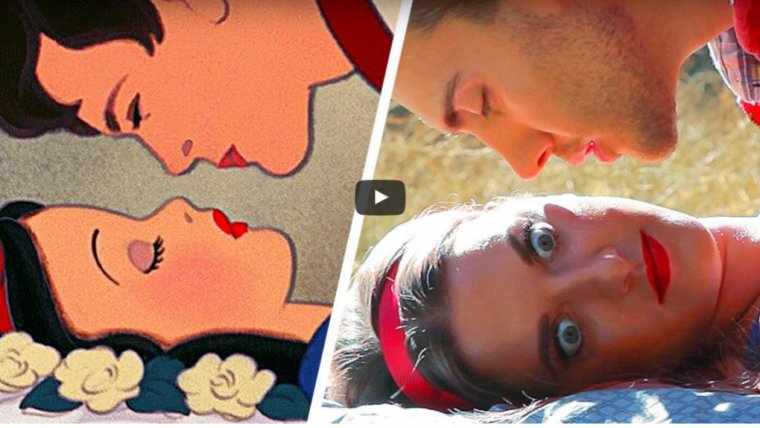 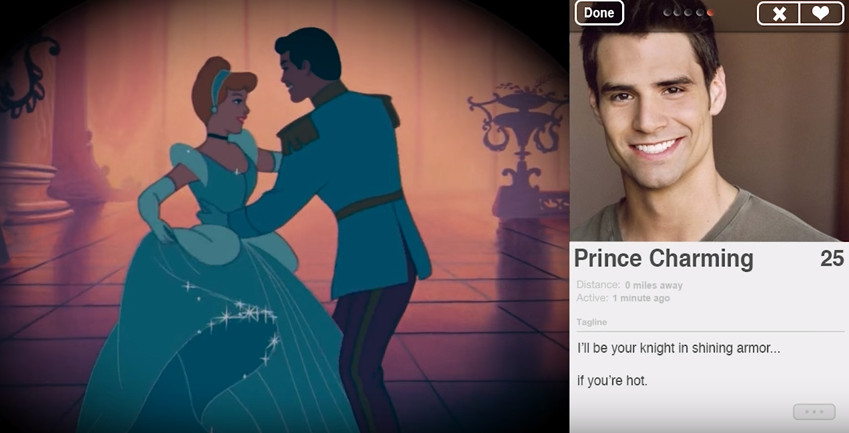 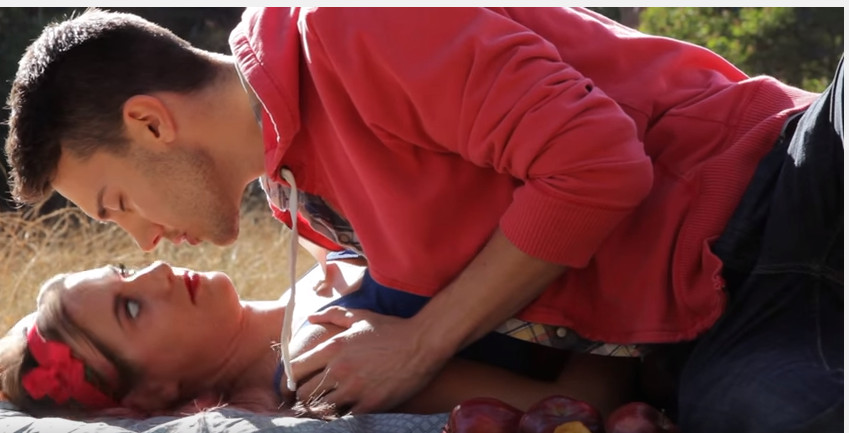 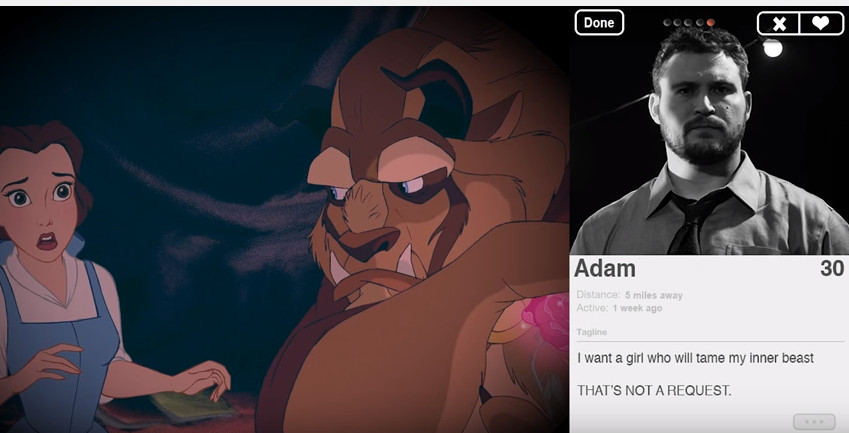 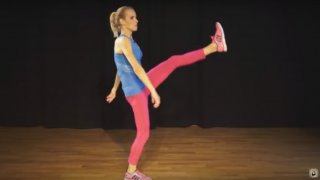 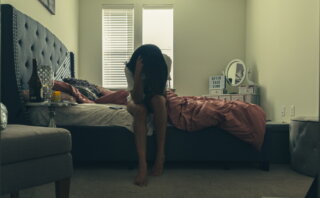